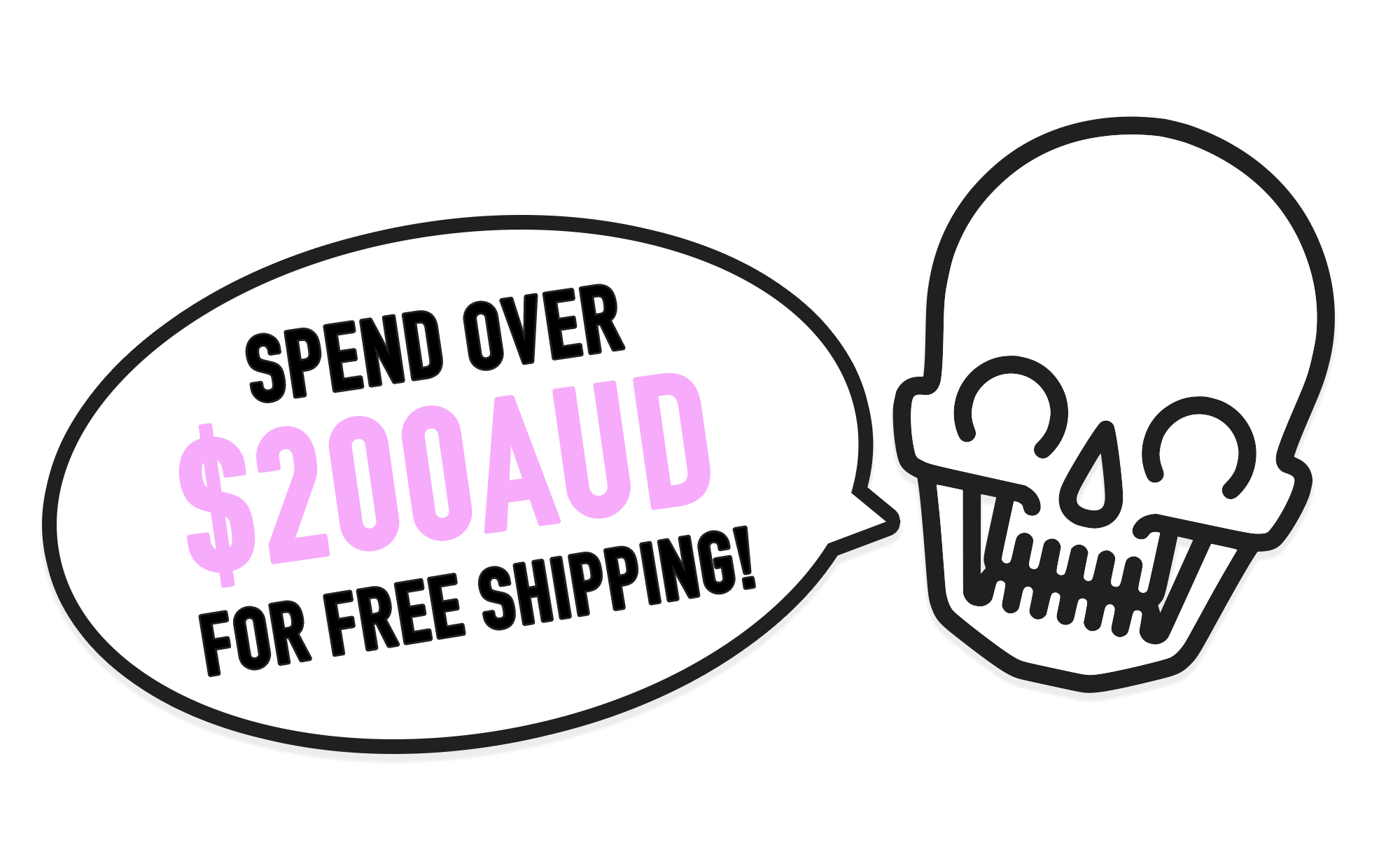 SHOCKING: These Shirts Are Both Cool as Hell AND Tight as Fuck SHOCKING: These Shirts Are Both Cool As Hell AND Tight As Fuck

Melbourne-based Cool Shirtz have been turning heads in the fashion world with their iconic colourful, all-over printed t-shirts that masterfully blur the lines between being cool as hell, and tight as fuck.

"I don't know how they do it," says a customer who declined to give his name out fear of his identity being discovered and his cool shirtz stolen. "The shirts are both cool as hell, and tight as fuck. That should be impossible."

"When I first found out about it, I immediately called the police - because what was happening was so absurd, that I assumed it must be illegal," says Ben, 23, now homeless due to his excessive spending on Cool Shirtz.

The Shirts themselves feature bright and vibrant images, printed across every inch of their fabric. Some reference Internet Meme Culture (Like the Jeff tee, a reference to Channing Tatum's role in 2014's 22 Jump Street), while others, such as The Valley Tee, feature "aesthetic" nature photographs - in this case, one of a valley.

The company reported a profit of $20 Billion USD in 2016 alone, but its founder has no intention of slowing down.

"I started the brand in 2013 because while I was seeing shirts in the market that were cool as hell, and other shirts that were tight as fuck, I wasn't seeing any that were both. Because of this gap in the market, Cool Shirtz was born."

He speaks of his humble beginnings with a fond, nostalgic smile.

"I started the brand and immediately made 100 million dollars. I never had any trouble getting started because of how cool and tight the shirts were. I have not struggled a day in my life and also I am very handsome."

"In terms of future plans, we're definitely thinking about purchasing a government and forcing them to make our shirts a mandatory uniform for their citizens. It would really increase brand visibility, especially in that particular country."

You can purchase some Cool Shirtz of your own from their website, but be warned - no other shirt will ever satisfy you.